The Story of AURA

The word ‘AURA’ is an ancient concept which has various meanings such as divine energy or halo. It incidentally also is referenced in ancient greek mythology as the name for the goddess of breeze. As the word ‘AURA’ is often visualised with the imagery of a glowing halo, we at ‘Avant Garde’ therefore conceived the design materialization in the form of an LED light ring around the AURA PCU.

The actual design of AURA has its biomimetic inspiration from cosmos from ‘TETHYS’, which is the moon of Planet Saturn. 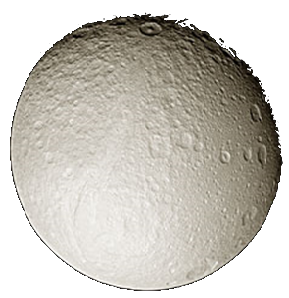 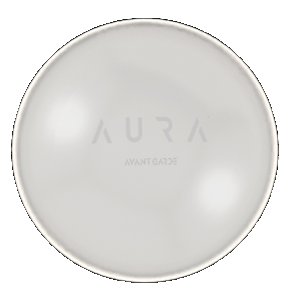 Your cart is empty.

We use cookies to ensure that we give you the best experience on our website. If you continue to use this site we will assume that you are happy with it. Read more